Use Of Drones In Environmental Engineering Services 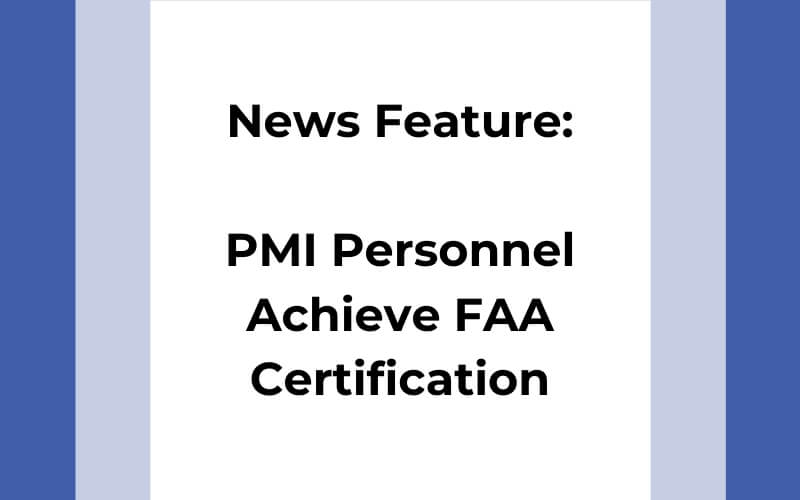 The use and functions of unmanned aerial vehicles (i.e, drones) in service industries are rapidly evolving.

Environmental services and/or environmental monitoring/enforcement is an example of an area in which the usefulness of drones is being recognized.

By way of example, as noted in a previous post (see post here), the Louisiana Department of Environmental Quality as early as 2018 added drones as a tool in the agency’s environmental protection missions. The three drones employed by the agency are used for activities such as:

An example in the environmental services area is the Little Rock/Springdale firm of Pollution Management, Inc., (“PMI”) which operates a drone for certain environmental/engineering services.

The company states it uses a drone in the engineering area for activities such as:

In the environmental area the drone is stated to be utilized for aerial site reconnaissance for areas that are:

In other words, drones apparently have certain potential inherent advantages when it comes to their ability to cost-effectively observe for environmental assessment purposes larger or relatively inaccessible areas.

Note that the utilization of drones for income-producing purposes is subject to Federal Aviation Administration (“FAA”) rules and restrictions. PMI indicates that Professional Engineer Brad Wingfield recently passed his FAA Part 107 aviation exam. As a result, he is certified to pilot drones for commercial purposes.

This article, which was originally presented in the Arkansas Environmental, Energy, and Water Law Blog, appeared in both Hazmat Management Magazine and JDSupra.